Director Nenad Milošević, born in Sarajevo in 1977. Graduated with the class of 2001, earning a degree in film under professor Bora Draškovic at the Academy of Art in Novi Sad. Formed the NFC Kino Klub Novi Sad (IFC Cinematography Club Novi Sad) with fellow colleagues. Followed by the formation of the independent film festival Filmski Front (Film Front). Work in film and everything else connected to film moves him deeply. He has initiated several important cooperative efforts with directors such as: Želimir Žilnik, Szabolcs Tolnai, and The Buharov Brothers. He feels that knowledge should be shared, and has lead several successful film workshops.
As an additional part of his vocation, he acts as a guest lecturer for Film and Video at Scene design, FTN, University of Novi Sad. He accepts criticism and constructive debate with open arms, especially when it pertains to film. His film “The Other Line” was awarded Best Feature Documentary Film at BELDOCS Festival, Belgrade, Serbia. He is currently in development on his autobiographical and poetic feature film essay. Working as director at Radio-Television of Vojvodina. Member of DOC SERBIA, since 2016. and member of the executive board 2018 – 2019. Lives work and create in Novi Sad. 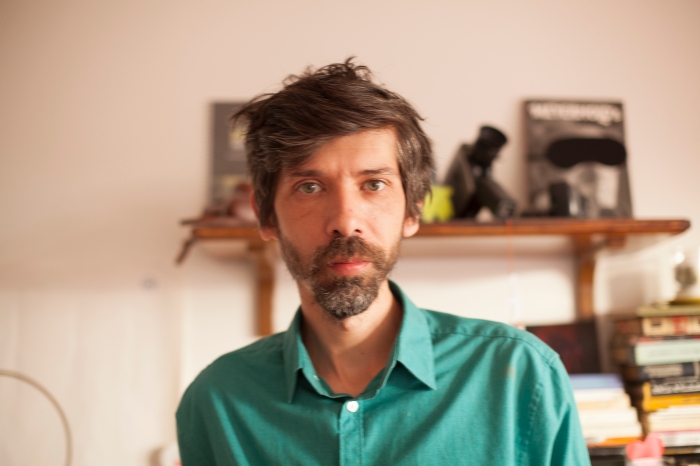 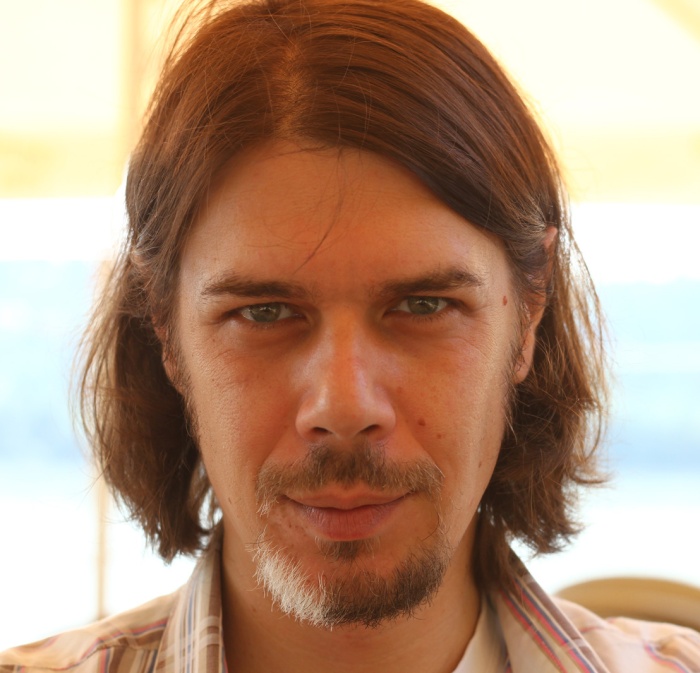